OUR FOUNDER'S official visits to australia 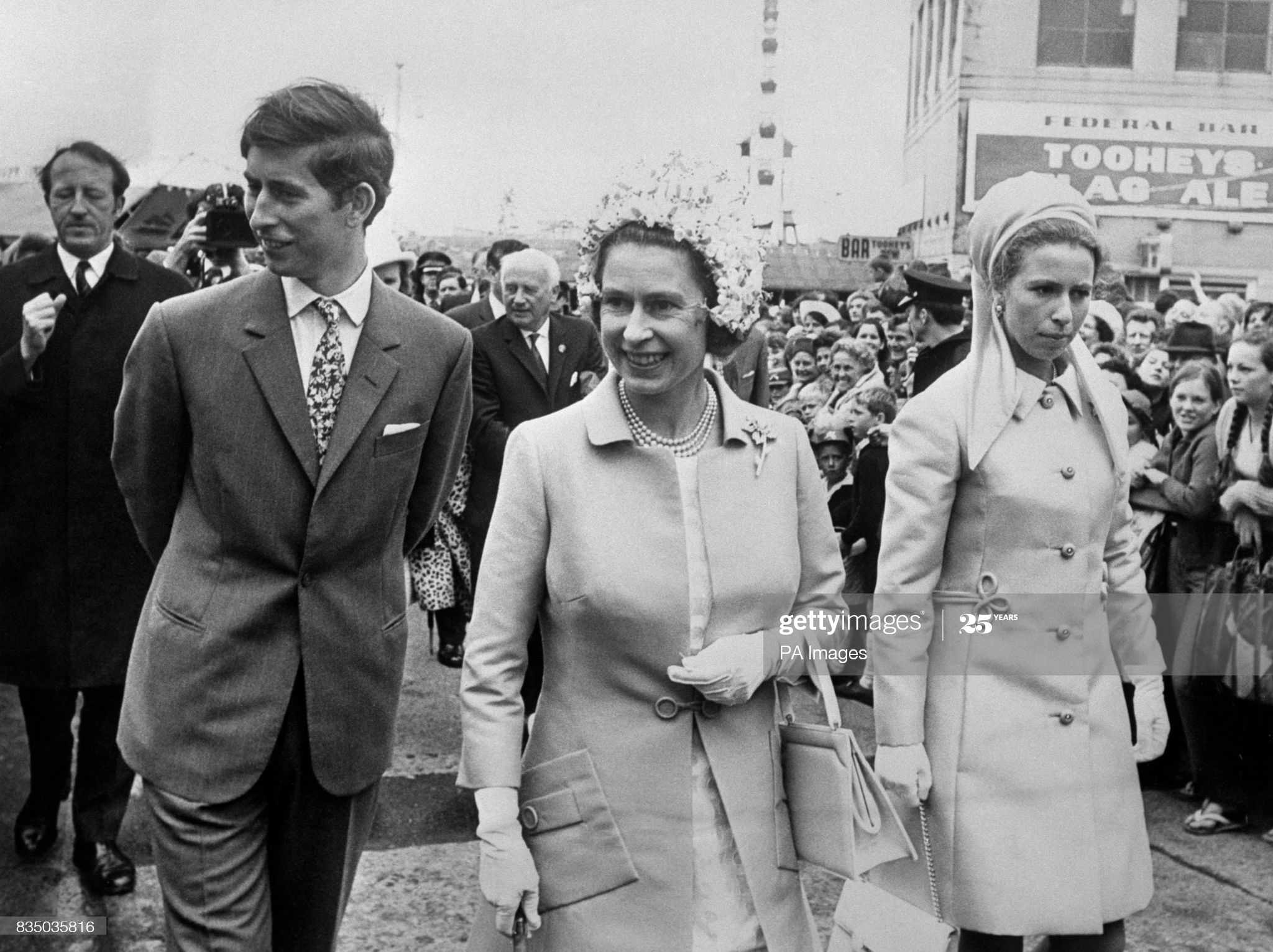 The former Prince of Wales in Australia

For more than 50 years, His Majesty The King has developed a deep fondness and strong bond with Australia and its people.

• 1966 - His Royal Highness is a student at Timbertop, Geelong Grammar in Victoria.

• 1967 - His Royal Highness  represents The Queen at the memorial service for Prime Minister Harold Holt who disappeared off Cheviot Beach in Victoria.

• 1970 - Royal Tour with The Queen, The Duke of Edinburgh and Princess Anne to celebrate 200 years since Captain Cook’s arrival in Australia.

• 1977 - Visits Australia as Patron of the Queen’s Silver Jubilee Appeal for Young Australians.

• 1978 - Represents The Queen at the funeral of Sir Robert Menzies in Melbourne.

• 1979 - Royal Tour which included being ambushed and kissed on the Cottesloe Beach by a Perth model.

• 2005 - Visit to Perth, Alice Springs, Melbourne, Sydney and Canberra, including a special visit to Geelong Grammar.