His Majesty The King attended a reception and dinner hosted by The Lord Mayor of the City of London and the High Commissioner for Australia, in aid of the Australian bushfire relief and recovery effort.

The event, at the Lord Mayor’s home and office Mansion House, brought together the City business community and firms closely associated with Australia, to show support for the on-going recovery that the people of Australia are facing since the summer bushfire season.

In a speech His Majesty said:

It is, if I may say so, particularly heart-warming to see so many of you gathered here this evening, and to know how determined you are to help those who were so cruelly affected by the catastrophic bushfires in Australia recently.  I was most touched to have been invited to join you for this occasion and to have an opportunity to express, once again, just how much my family and I care about what I can only imagine must have seemed like an apocalyptic vision of Hell that the Australian people have been through over these past, desperately trying, few months.

Whilst the emergency response phase is now over, the damage caused by the fires has devasted wildlife, destroyed thousands of homes and more than 10 million acres of land was burned. More than 30 people tragically died in the bushfires and resources have become increasingly stretched.

In January, His Majesty shared a message of support from himself and The Queen Consort, on Clarence House social media channels to those who have been affected by the Australian bushfires.

In the message His Majesty said:

Both my wife and myself are thinking of you so very much at such an incredibly difficult time and in such impossible and terrifying circumstances.

I know, we both know, just how incredibly special and resilient the Australian people are so I know, at the end of the day, despite all this horror, you will find a way to face it all and win through.

Funds raised from the event will go to the Australian Red Cross and will help affected communities, including on-the-ground services, immediate assistance and mid-to-long term support. This will include financial support to those who’ve lost their homes, been injured or been bereaved, as well as payments to cover the costs of structural damage to homes and investment into community recovery programmes. 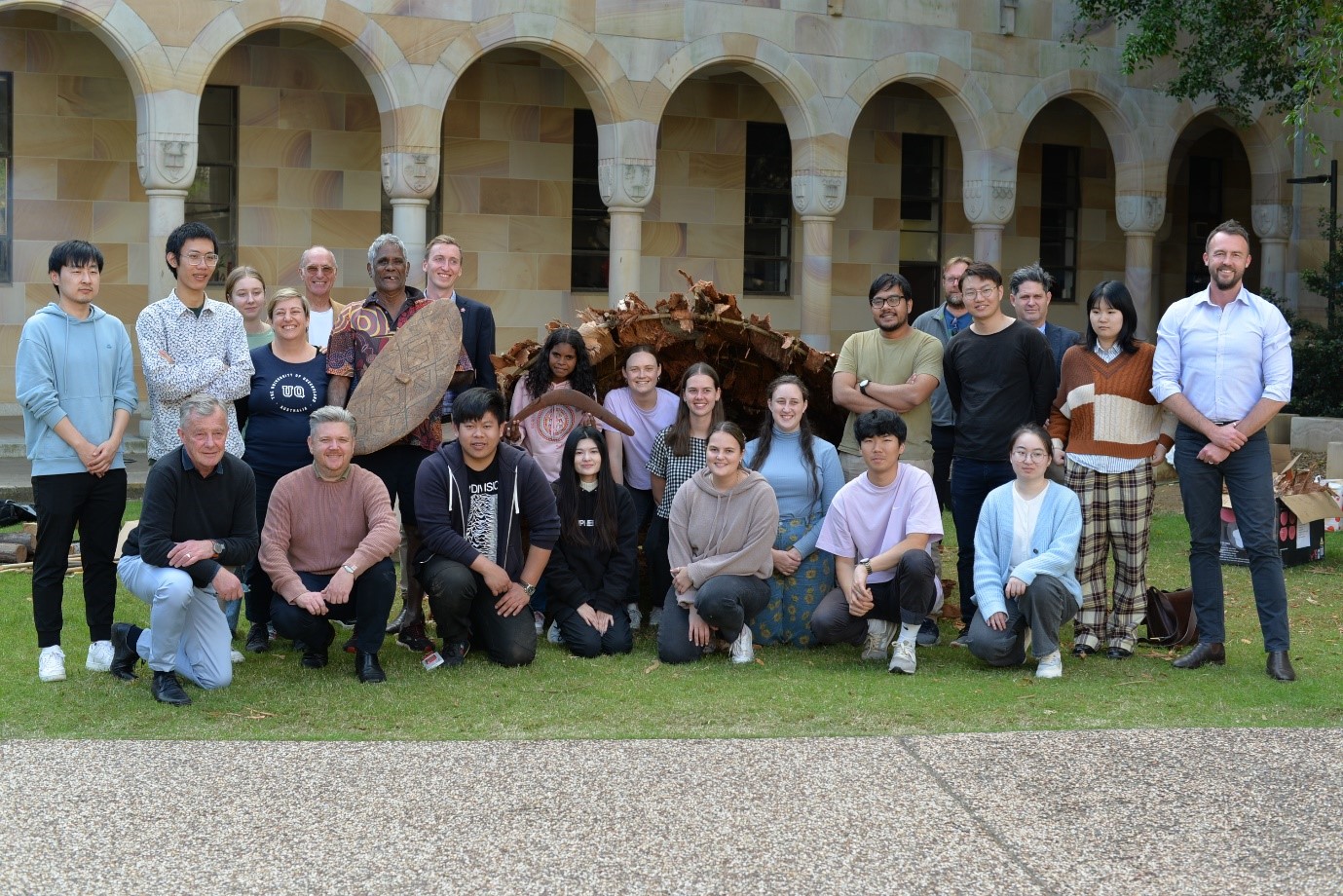