Damian Morrant is an Army veteran, an ecologist, a partner and a father of two. He is also the managing director and creator of Biosphere Environmental Consultants.

As a child Damian Morrant wanted to be Arnold Schwarzenegger in the movie Commando or David Attenborough.

As an adult he has been a little of both.

The Cairns resident served in the Australian Army as a rifleman and a commando before obtaining his PhD in Zoology, working as an ecologist and launching his own environmental consultancy business.

“I joined the Reserves for a bit of extra money while I was at university and then East Timor brewed up, and I wanted to be there … so I went fulltime,” he said.

“My hope was to finish my studies while I was in the Army, but at the time we were just so busy. September 11 happened a year after I got there.

“I vaguely remember one officer sort of chuckling when I told him I wanted to study, saying I didn't have time for that.”

Mr Morrant eventually completed his Bachelor of Applied Science with Honours and obtained his PhD in 2015.

He spent more than 15 years working as an ecologist.

“I love being in nature, being able to breathe fresh air and see fascinating things everywhere I look,” he said.

“Sometimes I just get paid to go bird watching.”

He took on various roles, but between work cultures and military-related injuries, none were quite right.

“In my last job I had to do a lot of mountainous walks and so on,” he said.

“It just got too painful, so I had to stop.

“I thought consulting could be fun, but … I'd worked in consulting before and, to be honest, there were just aspects of it that I wasn't super keen on.

“I’d been working so hard towards building my dream job and I thought, well the only way I can really achieve it is to work for myself.”

So, four years ago Mr Morrant launched Biosphere Environmental Consultants and took on the roles of leading ecologist and managing director.

He also brought with him a host of military skills, including leadership, basic fieldcraft and survival training.

“And general behaviour,” he said.

“Like paying attention to details, knowing that if there's a task that seems too hard, there's always a solution and not accepting second best.”

For the first couple of years the business was a one-man show, but Mr Morrant slowly built up a cohesive team of well-respected professionals, including his partner and veterinarian Sarah Gill and other military veterans.

“We provide advice to all sorts of different clients - government, private and various NGOs,” he said.

“We specialise in high level science and most of our staff have PhDs and are published.

“We like to think of ourselves as the people that other companies use as technical experts for projects.”

And Mr Morrant is most proud of the trust he has built with his clients.

“Gaining that trust, I think is the biggest thing,” he said.

“Having these people trust us enough that when we give them advice, they do what we say.

“Equally we’ll quite happily tell them they don't need us when they don't.

“And when something gets done, it gets done properly the first time.

“We don't see ourselves as the client’s advocate, we just tell it as it is but by identifying all the issues with their work, we can then fix it, which makes it better for them.”

Mr Morrant said while his business grew, his greatest challenge was overcoming his military injuries.

“That was really difficult because there were a few other people coming onboard, but I was doing most of the work.

“I’ve also got a pinched nerve in my neck from a couple of bulging discs, but I just had that nerve killed off, so I feel like the million dollar man with new ankles and a neck that doesn't hurt.”

Mr Morrant said he was excited to be a finalist in Prince’s Trust Australia’s Beyond Service Awards.

“The people we’re finalists with, they're just amazing businesses and doing really cool stuff,” he said.

“So even if we don't win, I feel like we've been beaten by the best.”

With thanks to freelance copywriter and ADF partner Courtney Snowden. Find Courtney on LinkedIn.

An initiative of the Prince’s Trust Australia Enterprise programme, the Beyond Service Awards are designed to celebrate the entrepreneurial achievements of Australia’s veteran and family business community.

The Awards are an opportunity to recognise the depth and breadth of skills and experience veterans and Defence Force families bring to Australia’s small business landscape.

The 2022 Beyond Service Awards are proudly sponsored by Gold Sponsor Commonwealth Bank of Australia, and Silver Sponsors PwC Australia and BAE Systems Australia.

For a full list of the Beyond Service Awards finalists, visit here. 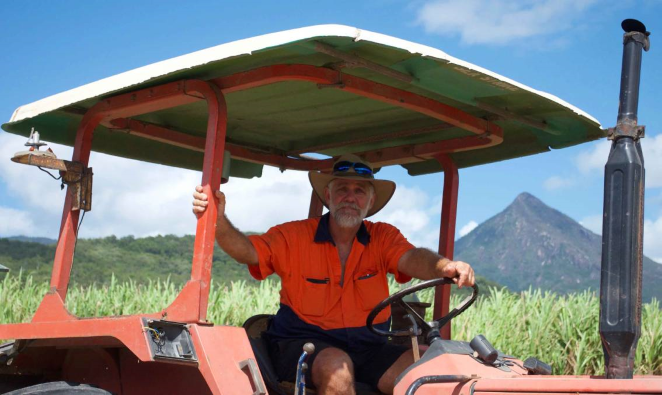 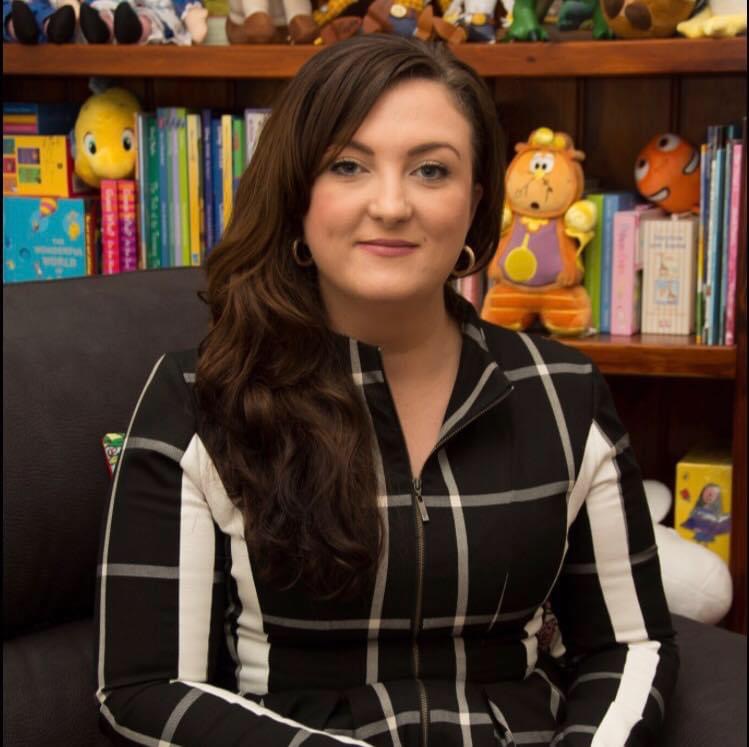 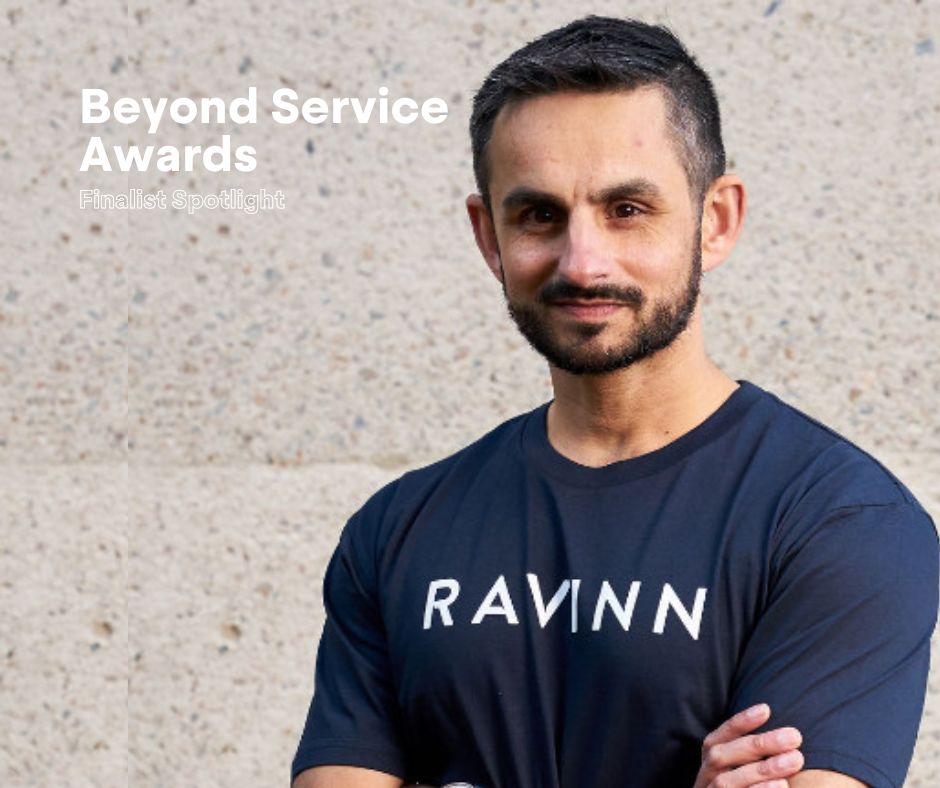