More than a hobby

Australian Army veteran and PTSD survivor Matt Lewis attended this year’s Anzac Day for the first time in six years, thanks in part to a therapeutic hobby he has turned into a business. Last September Mr Lewis began creating Guardian Lights, timber and resin ‘nightlights’, to help his fellow veterans and trauma survivors.

“If I help one person, then I have achieved what I want to achieve. And I suppose that's what's important to me,” he said.

Having served his country as a soldier and a police officer, the 42-year-old has his own battles with PTSD, anxiety, and alcoholism. Mr Lewis said he turned to woodworking as a form of therapy after hitting one of his lowest points.

At the suggestion of his DVA caseworker, the Queensland veteran signed up for a woodworking course.

“It was very therapeutic in the sense that I could just concentrate on what I was doing and the attention to detail,” he said. “It ignited something inside of me. I never had any ambition to start a business, it was just that I enjoyed working with the timber.”

When COVID-19 struck, Mr Lewis signed up to Prince’s Trust Australia’s free Enterprise Online programme, which supports serving and ex-serving ADF members and their partners to start their own businesses. Through the programme, Mr Lewis was inspired to start creating his Guardian Lights.

The Ipswich father said he had been thinking it would be great if someone else created the lights, but Enterprise Online “lit a fire” inside of him to do it himself.

Mr Lewis started “tinkering” and before he knew, he had registered a business name, set up a website, and created his first Guardian Light.

“It was after one of the first sessions with Enterprise Online when they asked us ‘what is your product?’ I thought, this is what I want my product to be, so I better see if it works. And it did.” And while Mr Lewis created the lights with other veterans in mind, he was shocked to discover how much he benefitted from having one in his room. “Before, I’d wake up and have that moment of panic. I’d be searching the shadows, I’d be so hyperaware and vigilant,” he said. “The Guardian Light allowed me to still do that threat scan, but because I could see, I would calm down quicker and go back to sleep.”

Mr Lewis said bad nights were often due to flashbacks and nightmares of things he had seen as a soldier and a police officer. Mr Lewis joined the Australian Army at 18 in 1996. He deployed to East Timor in 1999 and again in 2002 as an infantryman with the 5th/7th Battalion, Royal Australian Regiment. Mr Lewis discharged from the Army in 2003 and served in the Queensland Police until2019.

He said this year he was “very determined” to attend Anzac Day for the first time in six years. “I have real problems with crowds and loud noises,” he said. “But with a bit of confidence and lessening of my symptoms, I wanted to make that effort to get into town and march in Brisbane. “It's about respecting those that couldn't come home, those that can't march. And then bringing awareness to other people, by us marching.”

Since then, Mr Lewis continues to create Guardian Lights to stand watch over his fellow veterans and find peace in creating handmade items out of timber. 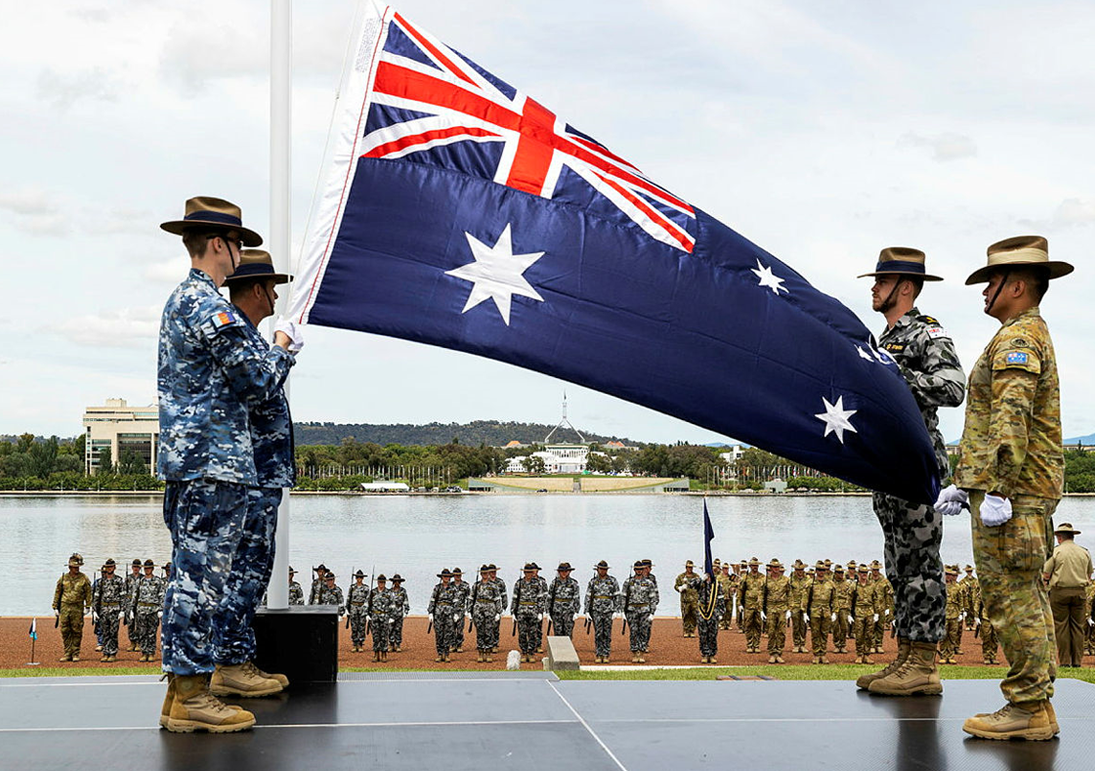 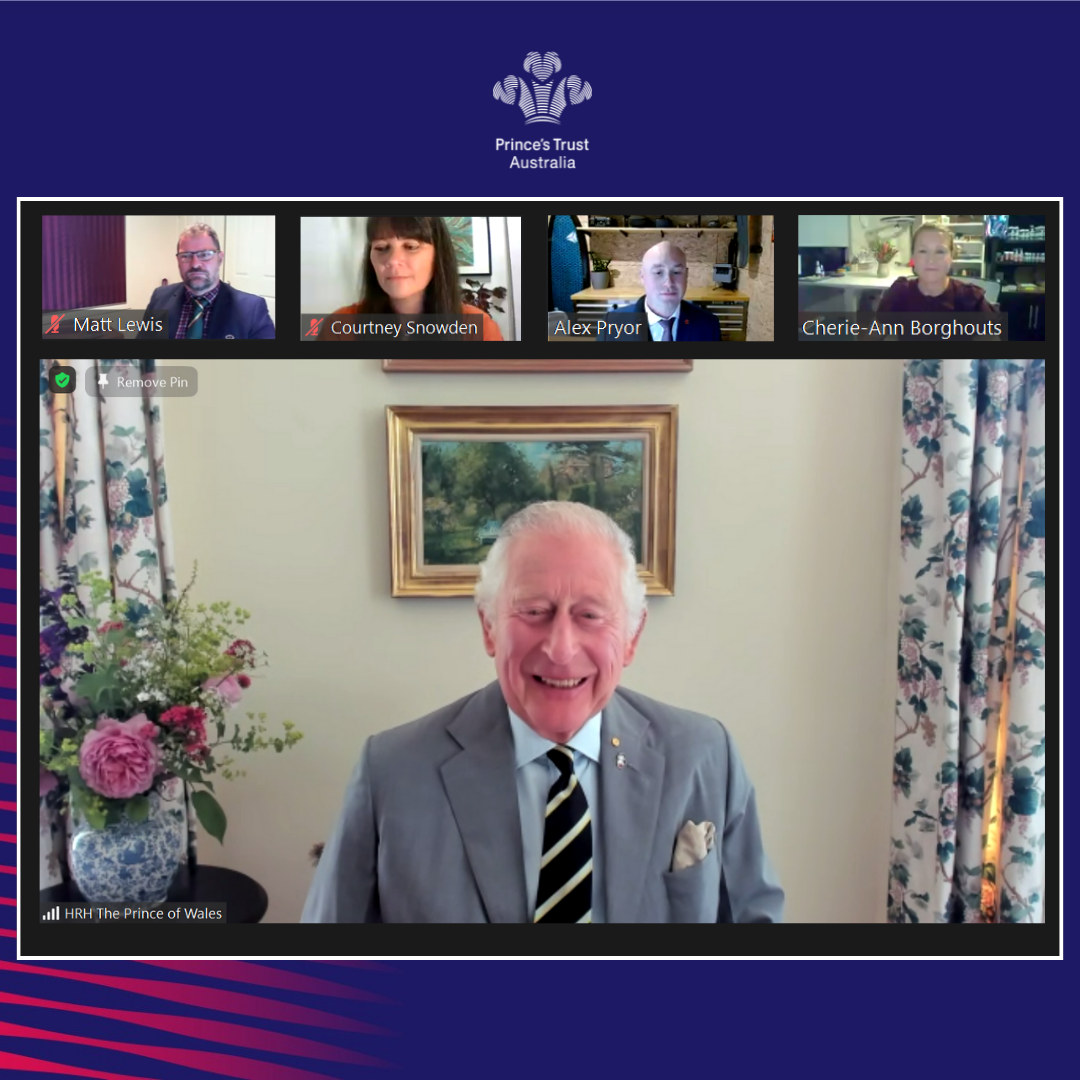 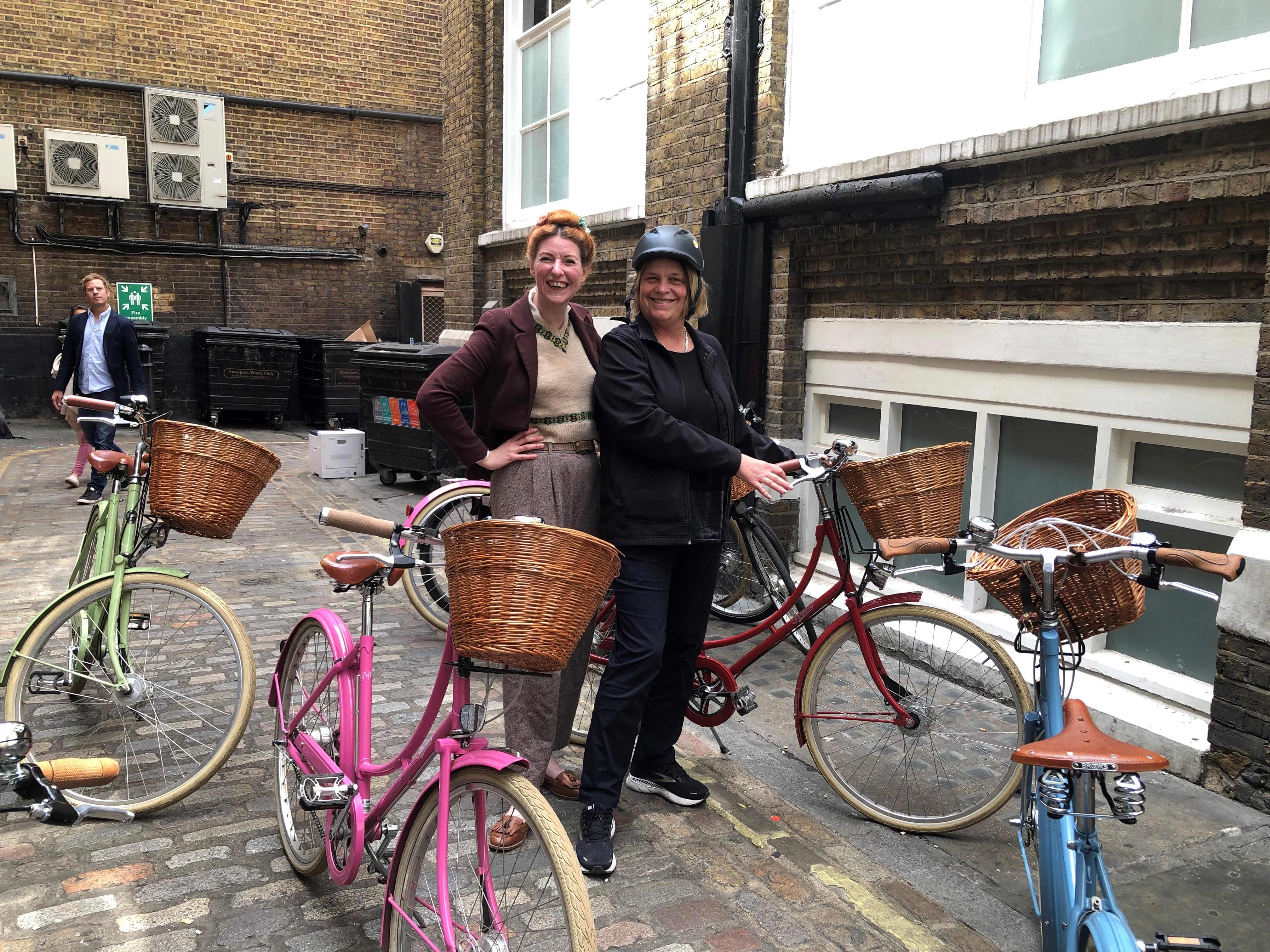