The annual Prince's Trust Awards were held at the London Palladium today and honoured remarkable young people from across the UK.

The Prince of Wales, President of The Prince's Trust, attended the ceremony and handed out awards. The ceremony was hosted by Ant & Dec, and attended by Trust Ambassadors, supporters and young people.

The awards are given to young people who have overcome issues and made a success of their lives with the help of the charity.

Youth charity The Prince’s Trust helps disadvantaged young people to get their lives on track. Founded by The Prince of Wales in 1976, the charity supports 13 to 30 year-olds who are unemployed and those struggling at school and at risk of exclusion.

During a speech, The Prince said:

I am enormously proud of all those who have achieved so much and have won the awards today. It takes a lot, I can well imagine, to do what they have done. They have come through with flying colours and I shall watch their progress with immense interest for as long as I possibly can because they are the future. 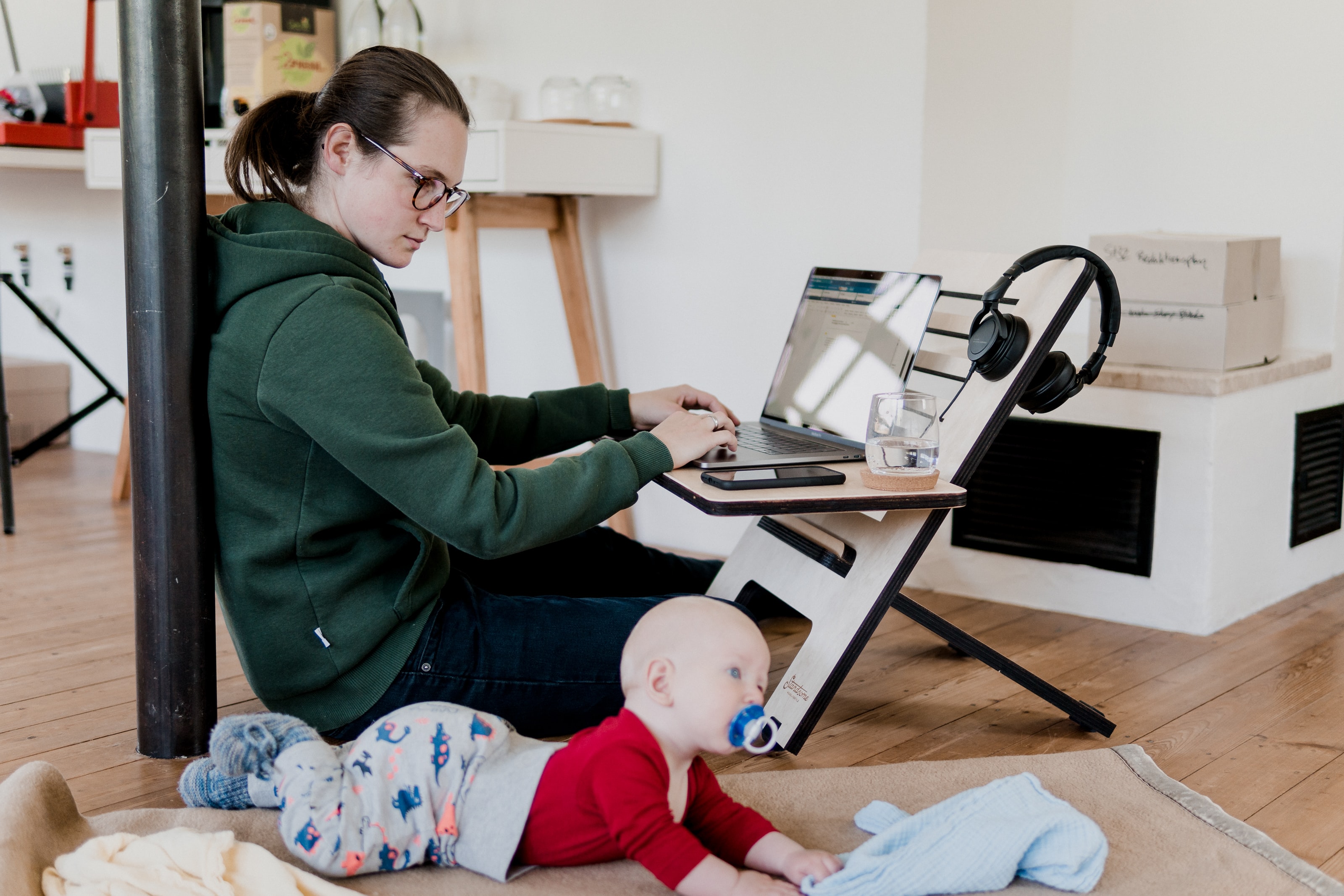 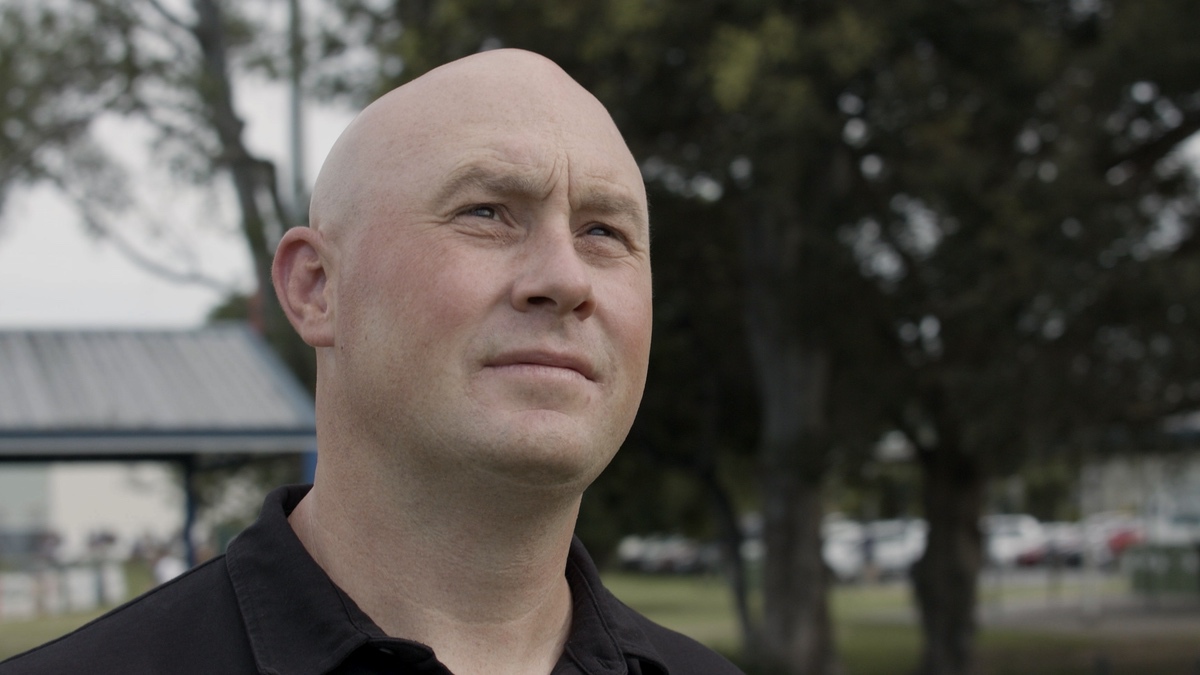 From Soldier to Song
Read more 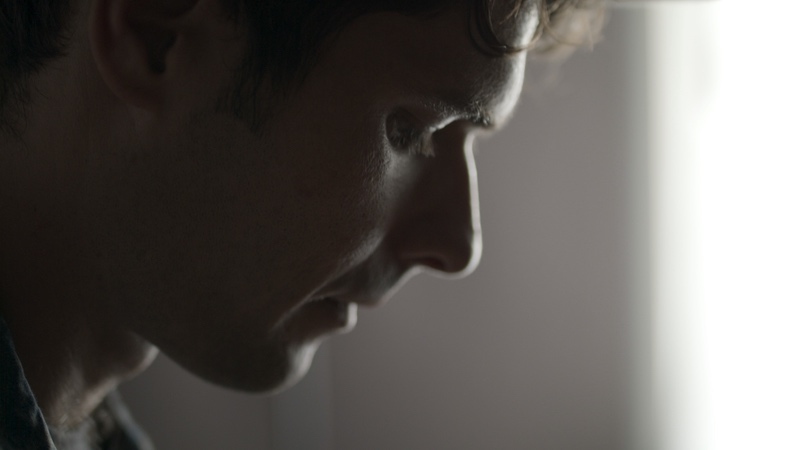