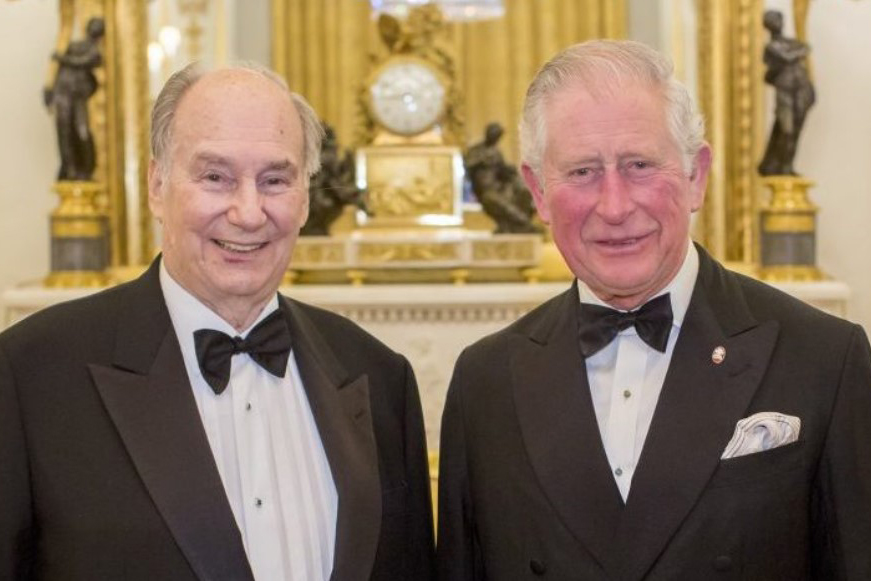 His Royal Highness The Prince of Wales has named His Highness the Aga Khan as Global Founding Patron of The Prince’s Trust’s work.  His Highness the Aga Khan is the 49th hereditary Imam of the Shia Ismaili Muslims and founder and chairman of the Aga Khan Development Network, which today works in 30 countries around the world to improve the quality of life of tens of millions of people.  As Global Founding Patron, His Highness will support the delivery of The Trust’s work in Australia, New Zealand, Canada, and through local partners in India, Jordan, Pakistan, Malta, Barbados and Greece.

“We are immeasurably grateful to His Highness the Aga Khan for his contribution to our work and are delighted to welcome him as Global Founding Patron."
‍Dame Martina Milburn DCVO CBE, Group Chief Executive 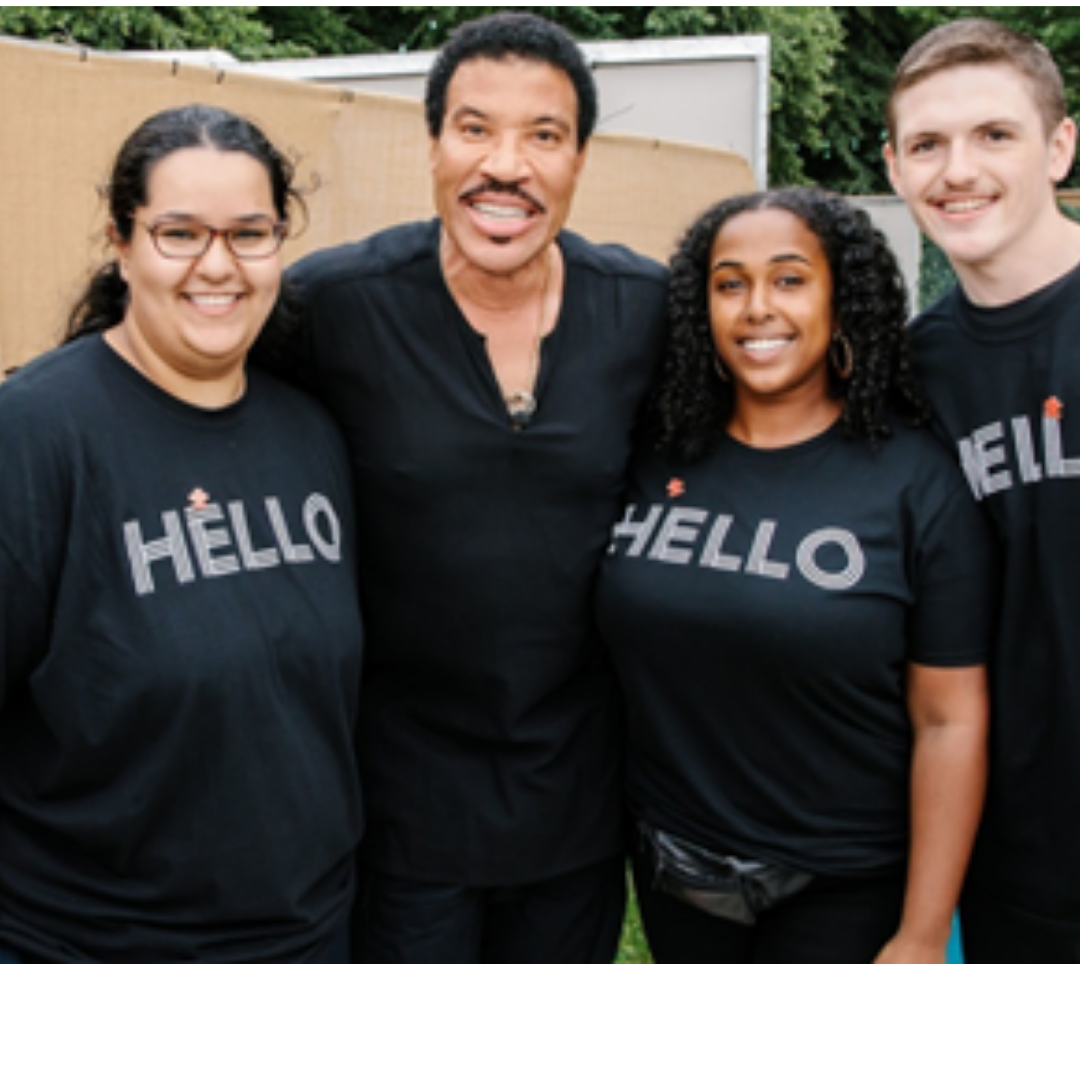 The announcement was made at an event in Barbados engaging and celebrating young people supported by Prince’s Trust International and its delivery partners, The Royal Barbados Police Force and Ministry of Youth and Community Empowerment.  The event was attended by Lionel Richie and His Royal Highness The Prince of Wales. As Chair of the new Global Ambassador Group, Lionel Richie will support the charity as it sets to work on a new global remit, tackling issues such as youth education and unemployment, supporting indigenous youth and helping build sustainable communities. Prince’s Trust International and the network of Prince’s Trust charities in the UK, Canada, Australia and New Zealand currently reaches young people in 10 countries, with plans to extend its support to several African countries this year.

“I’m honoured to become Chair of the Global Ambassador Group for The Prince’s Trust. The Trust is known for its excellent work with young people in the UK, and has a wealth of knowledge that can be useful to other organisations in other countries. The Global Ambassador Group will champion the work of this remarkable charity in new countries and, as Chair, I’m committing to helping The Trust across the globe.”
Lionel Richie 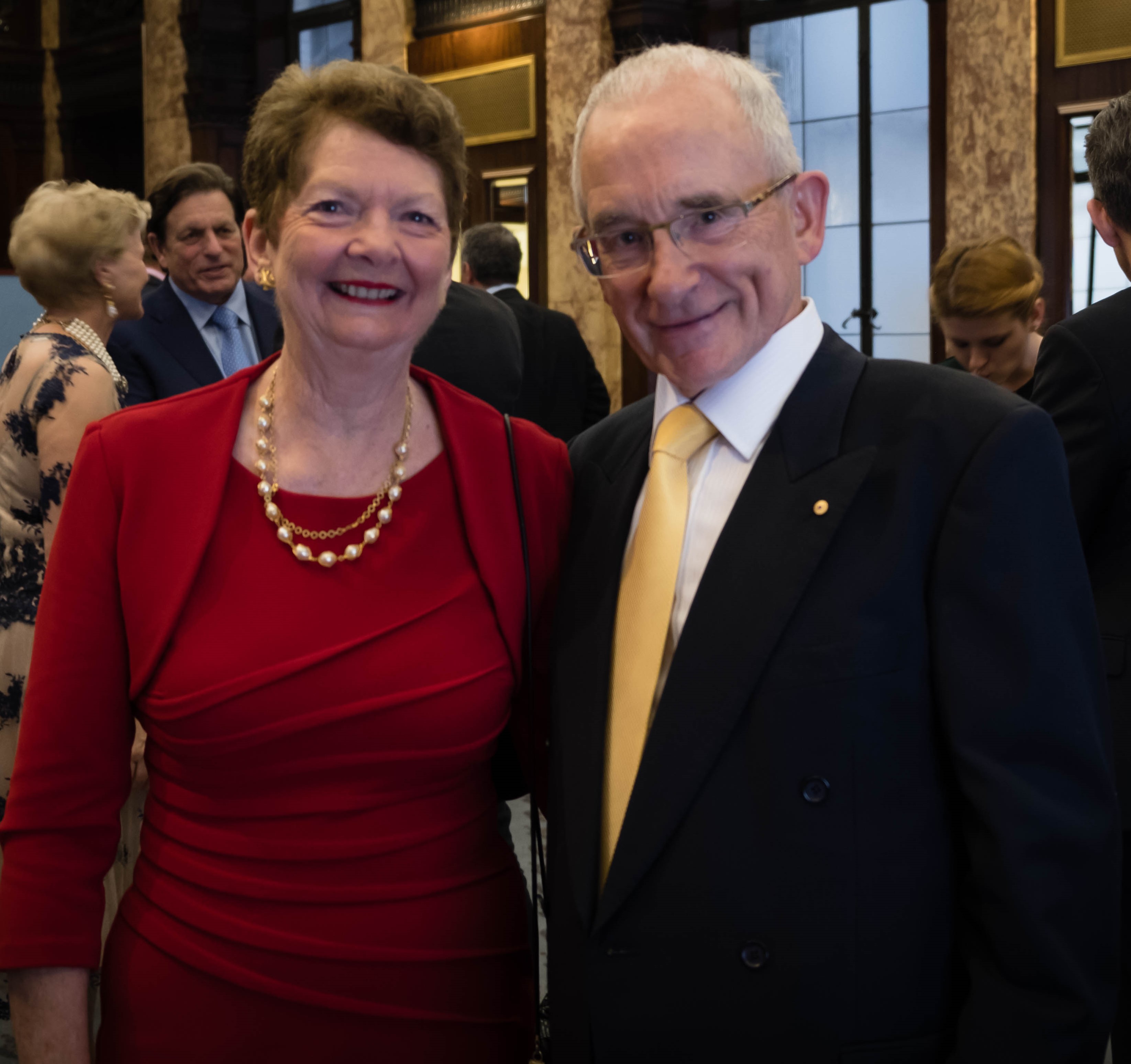 Ken is a passionate philanthropist who devotes much of his time working with charitable organisations to strengthen their governance and fundraising capabilities with a focus on developing philanthropic leadership. He holds board and fundraising roles with many key Australian charitable institutions including, Ambassador Royal Children’s Hospital Leadership Circle, Trustee of the National Trust of Victoria Foundation, Royal Botanic Gardens Victoria, Australian & New Zealand College of Anaesthetists Research Leadership, Australian Dental Association Evident Foundation, Barwon Health Foundation, Melbourne Opera, Chairman of Northern Bay College Geelong-Challenge Committee, as well as several other not for profit entities. Strengthening the resilience of communities and environmental sustainability are key aims as well as having a close interest in supporting the personal development and employability of young people in our rapidly changing world. Ken has degrees in accounting and finance as well as an MBA from Melbourne University. His business interests include commercial property, pastoral, horticultural and agricultural pursuits as well as being the co-founder and chairman of a private equity organisation.  Ken was awarded Member (AM) in the general division of the Order of Australia in the Queen’s Birthday honours 2016 for significant service to the community through financial support and senior roles with horticultural, social welfare, medical & cultural groups. He was awarded KSJ by the Knights of Saint John of Jerusalem in June 2019 for services to the community.

“After years of involvement in philanthropy Jill and I have found that there are few organisations which offer us the opportunity to have a significant impact with our time and resources. The Prince’s Trust is now our preferred charity as it provides us with the opportunity for bespoke engagement in meaningful, high impact projects across a range of vital causes, young people, sustainable communities and defence personnel and their families. Inspired by the leadership of His Royal Highness, The Prince of Wales to the philanthropic community since 1976 in areas in which we share similar values, it has been a natural transition for us to support The Prince’s Trust Australia since its inception. Now more than ever our communities need, and deserve, our full support to ensure they survive and prosper in an ever-changing world, support which Prince’s Trust Australia can deliver in an efficient and impactful way.”
Ken Harrison AM KSJ & Jill Harrison OAM DSJ 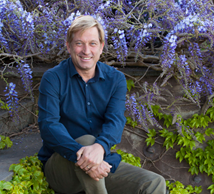 Widely regarded as the foremost garden designer in Australia today, Paul Bangay’s clients include a roster of the most prominent figures in business and culture. His extensive list of projects span private and public commissions in Australia and New Zealand, as well as further afield in Europe, North America and the West Indies. He holds a Bachelor of Applied Science (Horticulture) from the University of Melbourne. In 1994 he was granted a Melbourne Arts Centre travelling scholarship to further his study of landscape design in Europe and the Americas. He won the Mobil Pegasus Award for the best contribution to the Melbourne International Festival of the Arts (1989). In 2001, Paul was awarded the Centenary Medal for his contribution to public design projects.
Paul has participated in Prince’s Trust Australia design industry speaking events and is currently delivering the landscape masterplan for the Stokes Bay Community Hall rebuild project on Kangaroo Island. 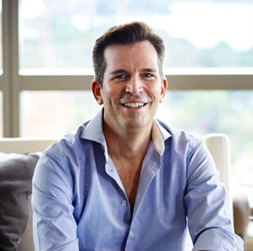 American-born and internationally recognised interior designer Thomas Hamel is at the helm of celebrated Sydney-based design firm, Thomas Hamel & Associates. Crafting his talent in New York City at legendary interior design firm Parish-Hadley, Thomas moved to Australia and established his eponymous company. Thomas’ regular travels around the world are a continuous source of inspiration and underpin his design ethos. The result is an international, sophisticated style that is truly timeless. “Cross pollination” and “intelligent editing” are the hallmarks of his unique style. Thomas has participated in Prince’s Trust Australia design industry speaking events and in 2020 delivered ‘The Design Coach Australia’ programme, proceeds of which were donated to Prince’s Trust Australia to support our work in sustainable place-making.