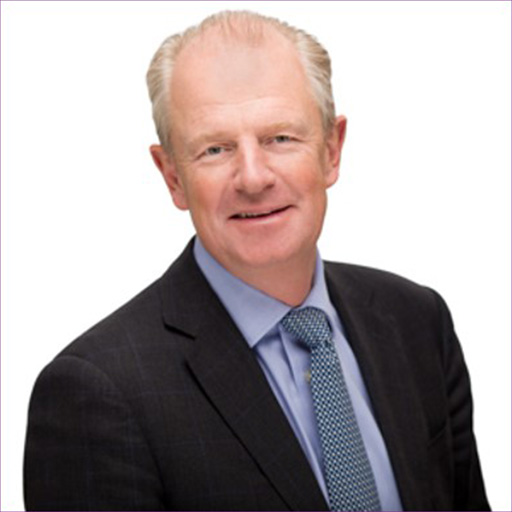 < Back to The Team

Ian is a corporate advisor and a company director. Born in the UK, he moved to Australia as a journalist in 1986. He became an advisor to State political leaders before leading one of Australia’s largest communications and public affairs agencies. He established boutique consultancy Bespoke Approach and brings extensive political, business and media networks and vast experience in strategic corporate, non-profit and government advisory work.

He is the United Kingdom’s Honorary Consul in South Australia and is deeply involved in refugee advocacy, chairing Barefoot To Boots, which assists people in refugee camps and in their host communities.

He is on the Council of the University of South Australia, chairs Adelaide United Football Club’s advisory board and a director of Developing East Arnhem Limited, based in Nhulunbuy, Northern Territory where he works extensively with indigenous and remote communities.