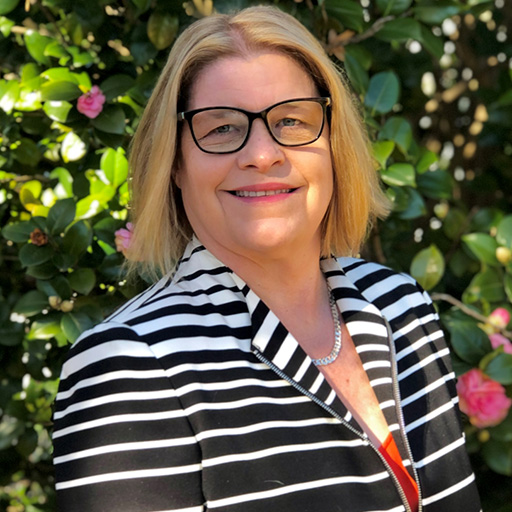 < Back to The Team

Michelle joined Prince’s Trust Australia in August 2021. She has 30 years experience as a manager and editor in Australia, London and Nigeria. For a decade, she was managing editor of The Australian Women’s Weekly, overseeing the profiling of world and Australian historic events, and co-ordinating campaigns on important issues such as drought, domestic violence and ovarian cancer.

Michelle launched The Farmer magazine, which supports primary producers, and was instrumental in a major campaign to increase vaccinations for the potentially deadly Q fever. She also moderated major farming conferences and debates. The Farmer won awards in Australia and UK for its innovative way of communicating with farmers and amplifying their message to government, business and other stakeholders.

Most recently, she launched DARE magazine, which supports the interests and wellbeing of over 100,000 Australians aged over 50. As a volunteer, Michelle edited the Australian Women’s Health Diary, which raises extensive funds for breast cancer research, and delivers meals for Meals on Wheels.